Who We Are & The Story of How it Became 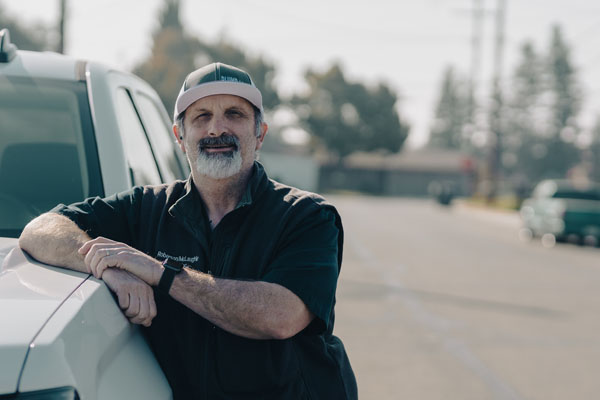 Russ has lived in Visalia since 1986 and has been working as a plumber since graduating from high school. That means he has more than 40 years of on-the-job experience. “I started working for free for another contractor just to get my foot in the door when I was 18. I love my job because even after 40 years, I still learn something new every day.” 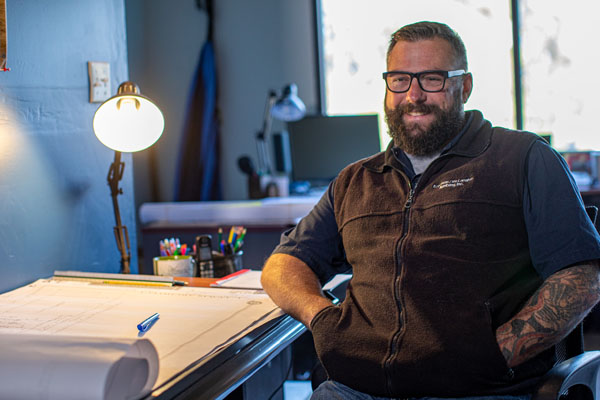 Becoming a plumber has been one of the best decisions of his life. Being self-employed allows John to push himself to succeed in business, and after 20 years, it shows. John, who was born and raised in Visalia, is one of the most sought-after commercial plumbers in the industry, both locally and statewide. He is proud to say he plumbed The Darling Hotel in Visalia and completes many projects for the State of California. “We push the boundaries of what we can do mentally and physically. We can always takes on difficult projects and figure out how to get them done.

The story of Roberson McLaughlin Plumbing

Russ Roberson was running his own plumbing business in Visalia when he met John McLaughlin. “He asked me if I had any work for him, and I told him to call me the next morning at 8 and I’d let him know.” John called promptly at 8, and even though there was no work available that day, continued to call each morning at 8 until he was hired. “I knew he was reliable,” Russ said. After four years of experience, John took his state exam and passed. Roberson-McLaughlin Plumbing was born in 2002. Their business model has evolved since those early days into its present form, offering both residential and commercial plumbing services. “Our partnership is built on respect and trust for each other.”

Why are they Plumb Loco?

John McLaughlin’s dad had a plum colored Harley-Davidson motorcycle, which he loved to ride and work on. “Plum Loco” was emblazoned on the side and John always thought the phrase was cool.

In 2002, when John and Russ Roberson became business partners, they needed a slogan for their caps and T-shirts.
John remembered the phrase “plum loco” and thought that with the addition of one letter, it would be the perfect phrase for Roberson-McLaughlin Plumbing. 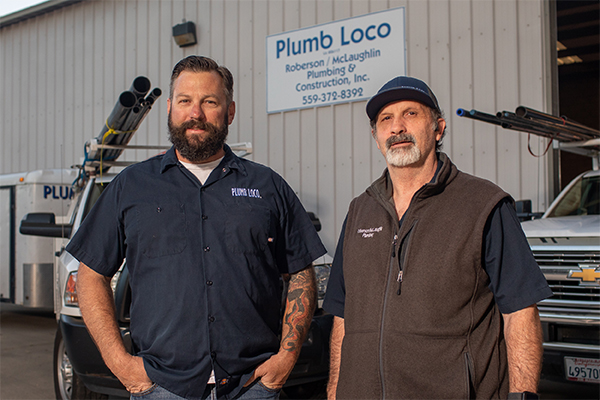 See Samples of Our Work 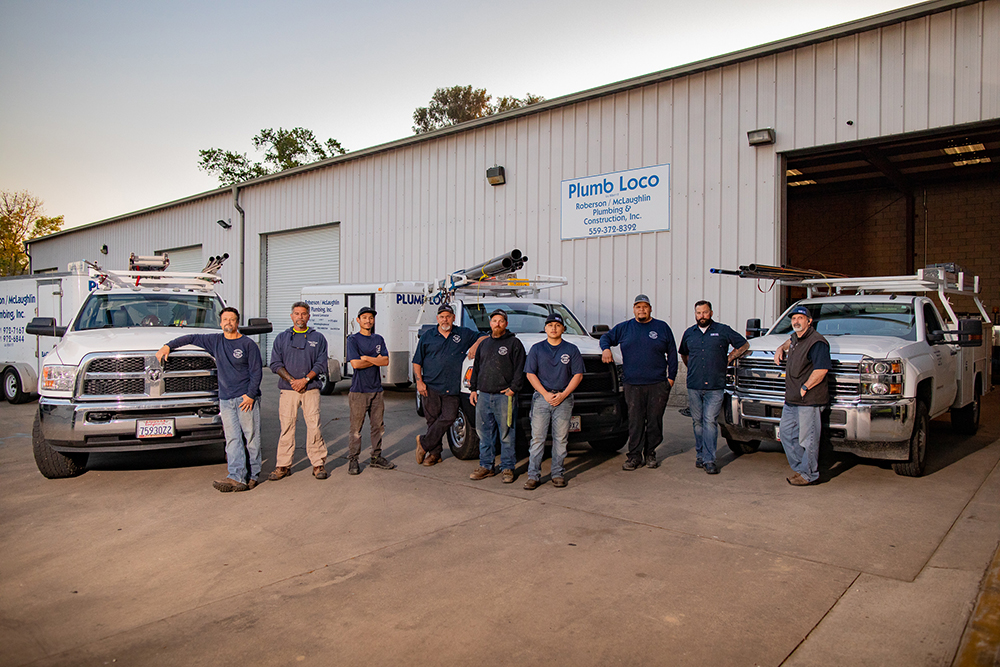 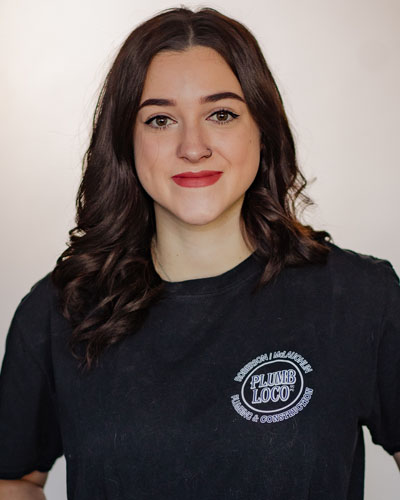 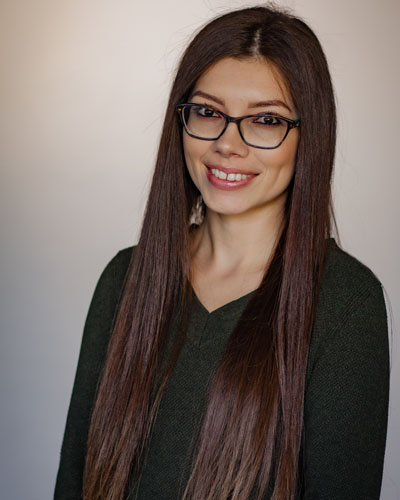 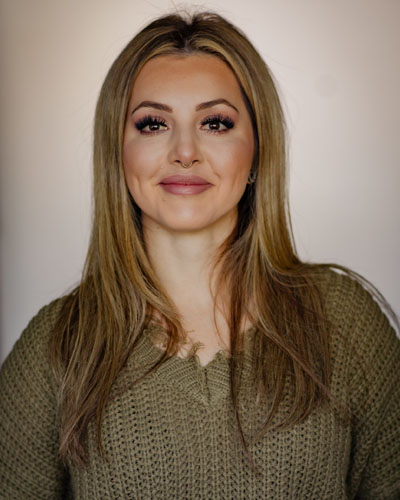 “They are friendly and professional.”

John and Russ are super! They are friendly and professional. Their prompt service is always appreciated.

“They do it right the first time.”

With Roberson-McLaughlin you get quality work. They do it right the first time.

Russ is always on-the-spot. You can send him photos of your problem and he can advise you if you need a service call or not. When you do need a call, he’s right there with a prompt repair. Roberson-McLaughlin are the best plumbers around.